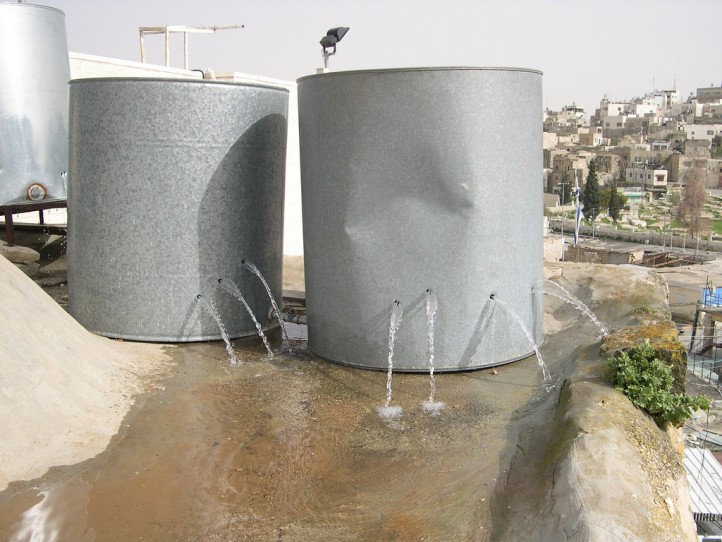 It is written that “Enannatum, ruler of Lagash,” slew “60 soldiers” from Umma. The battle between the two ancient city states took place 4,500 years ago near where the great Tigris and Euphrates rivers come together in what is today Iraq.

The matter in dispute? Water.

More than four millennia have passed since the two armies clashed over one city state’s attempt to steal water from another. But while the instruments of war have changed, the issue is much the same: whoever controls the rivers controls the land.